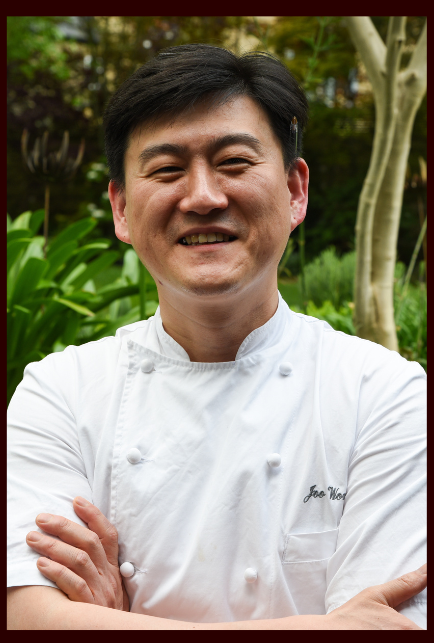 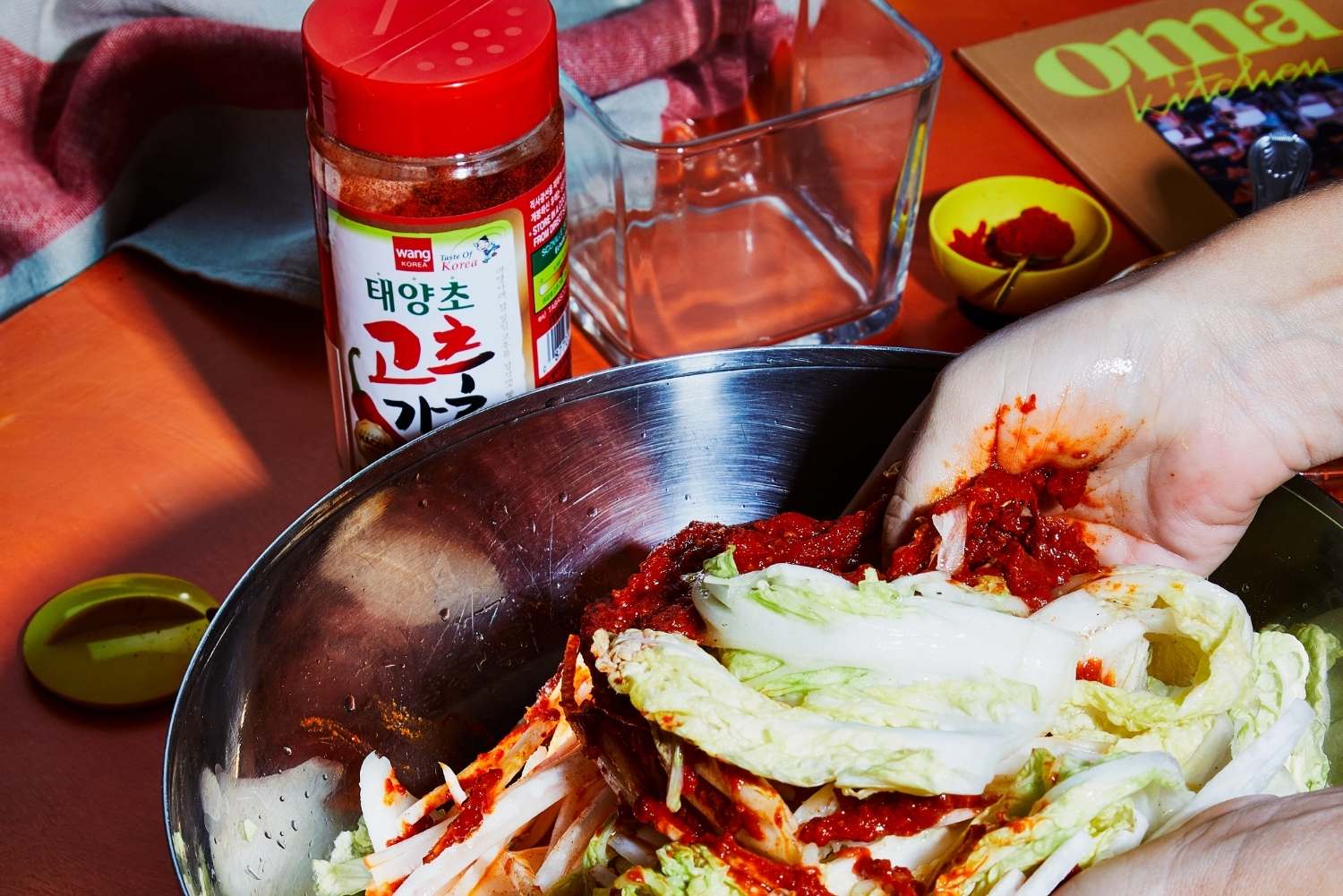 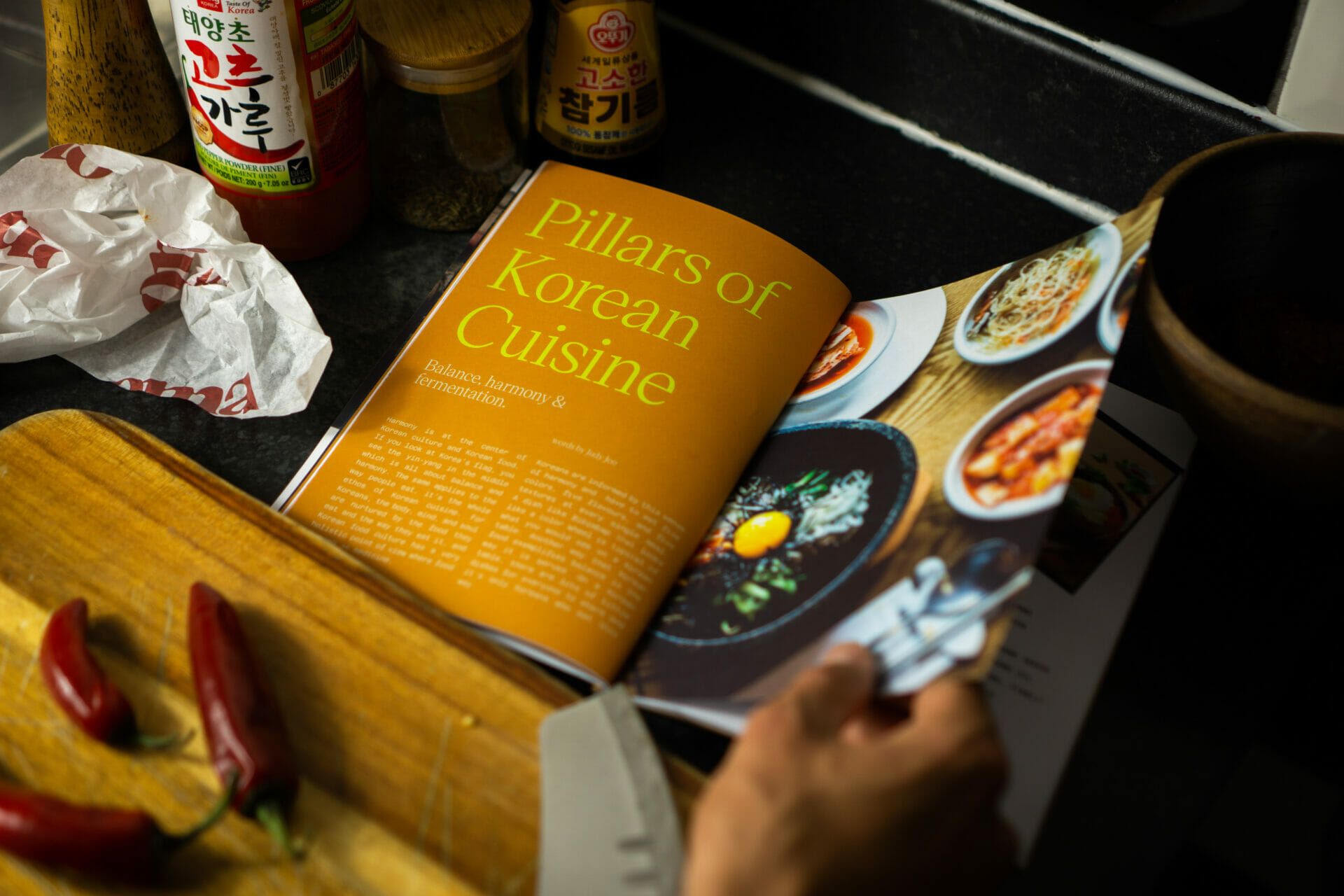 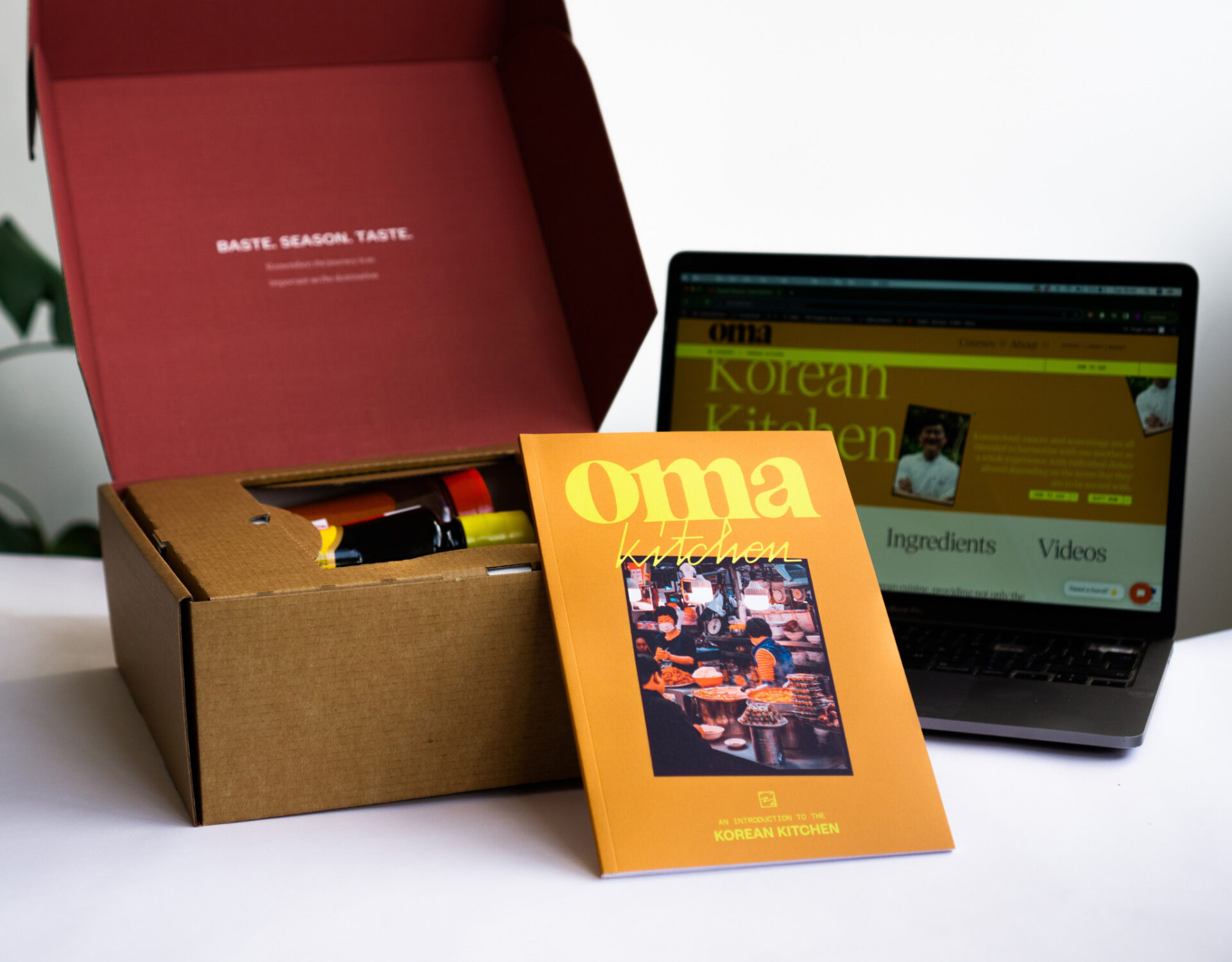 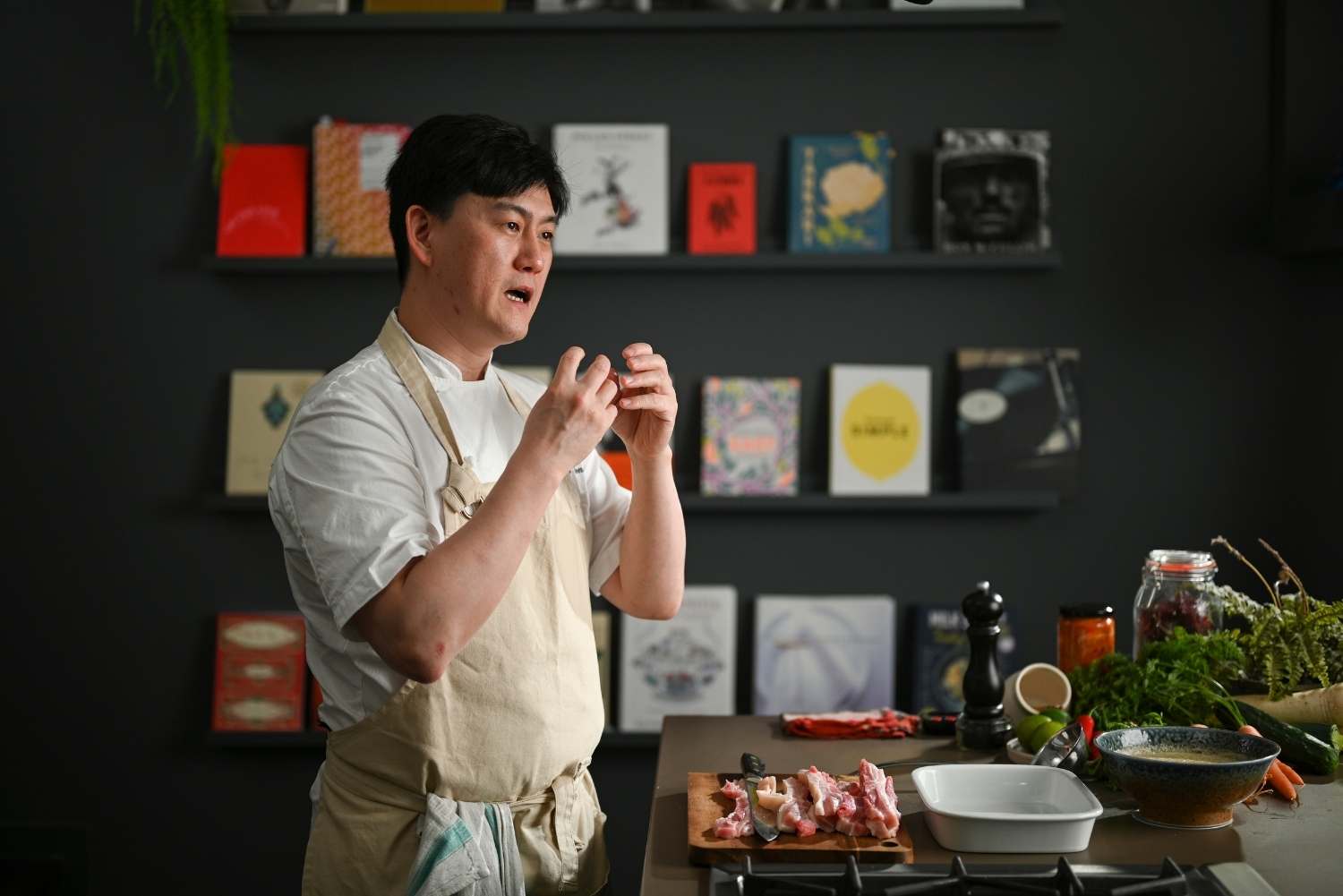 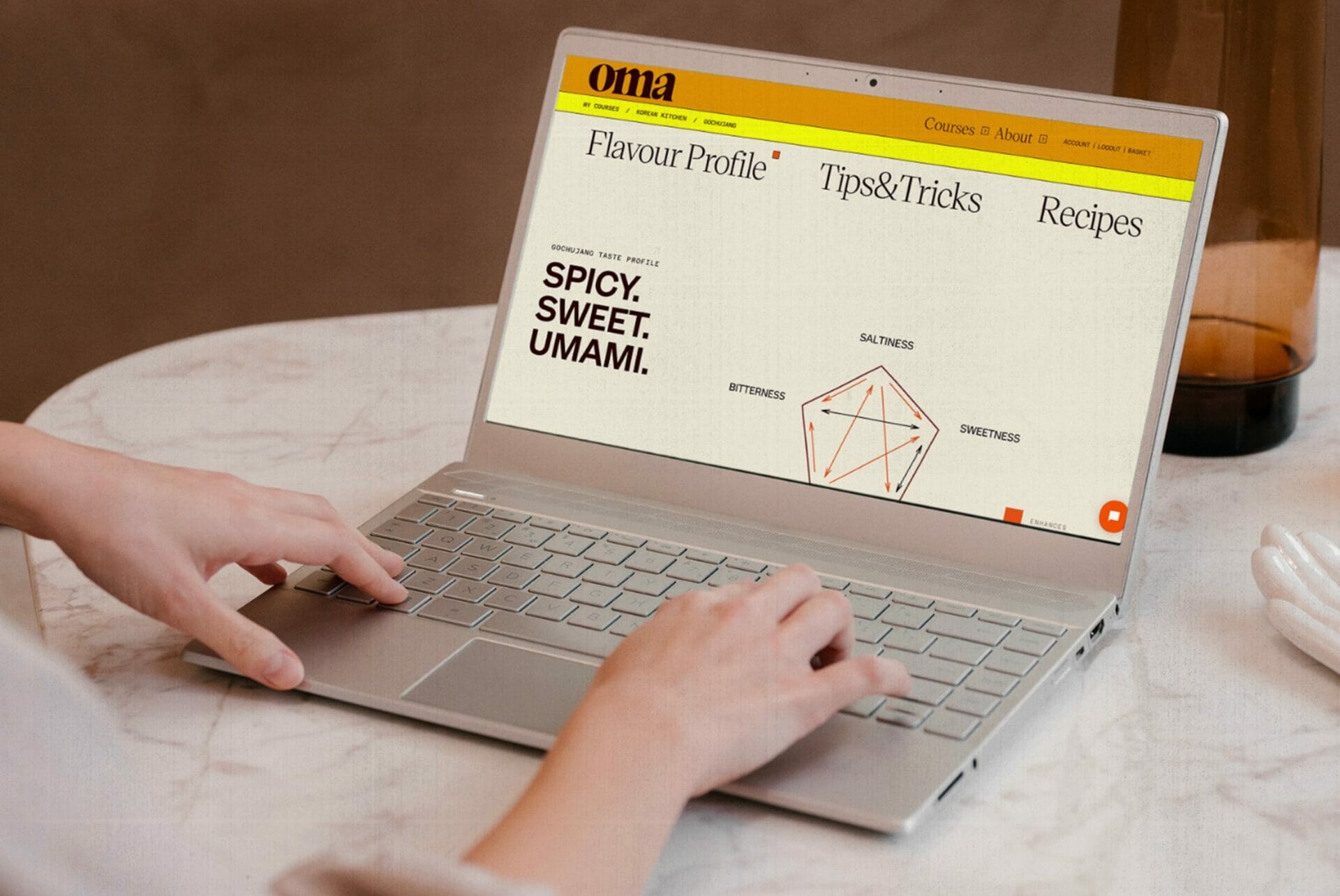 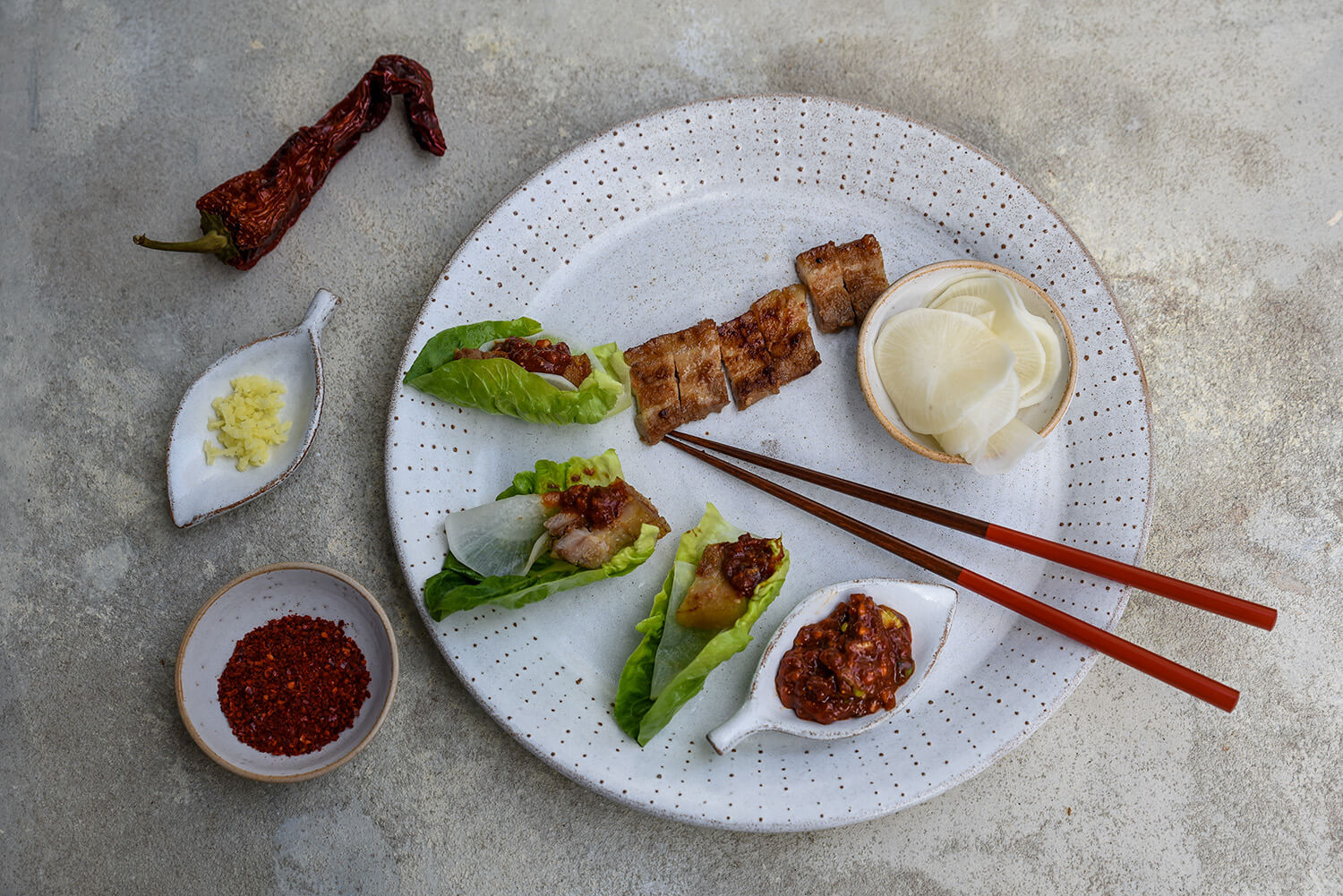 OMA IS YOUR PLACE TO EXPERIMENT

Step into a Korean Kitchen with everything you need to know to take your cooking to the next level. 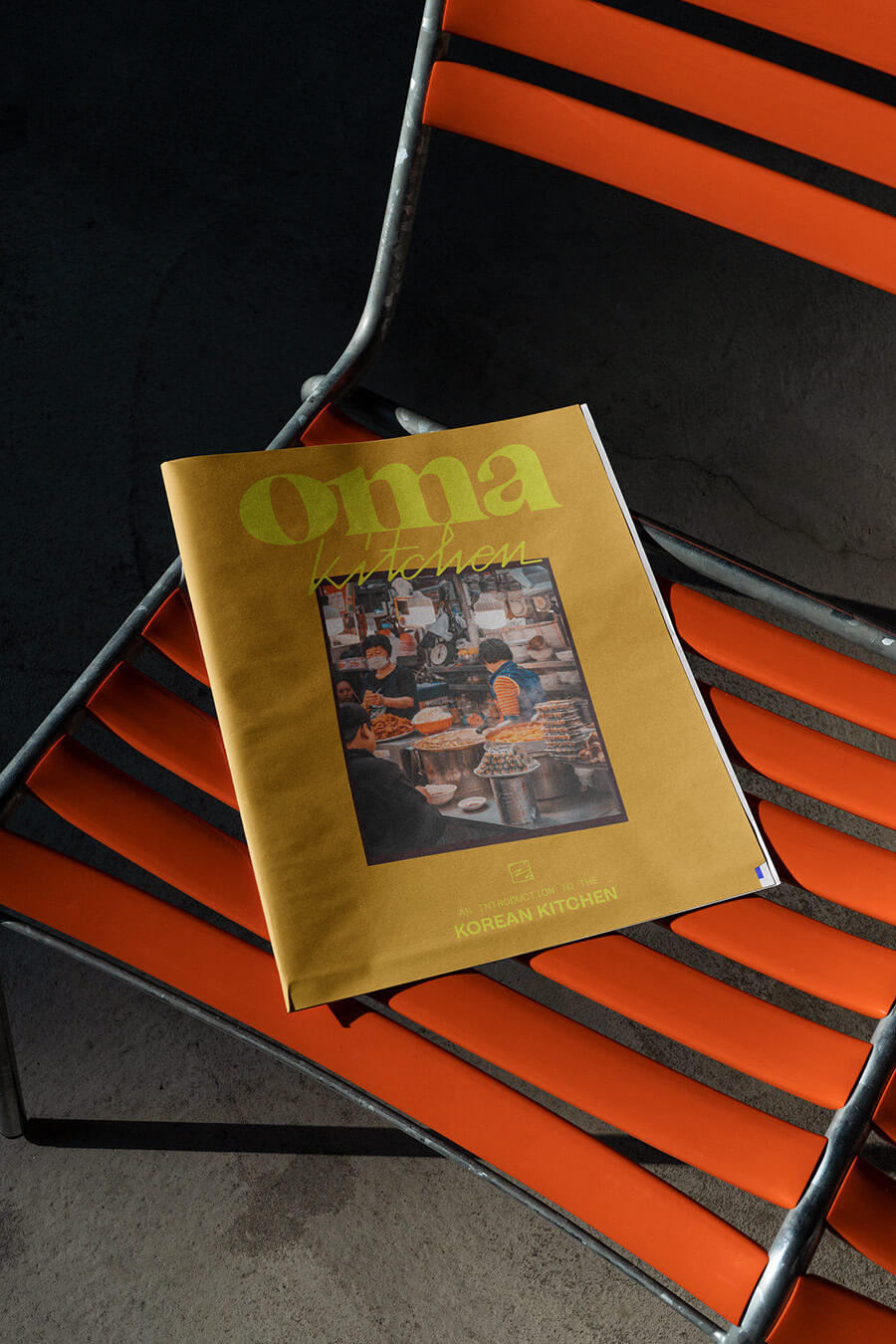 Marinade in stories and recipes from masters of Korean Cuisine, including: 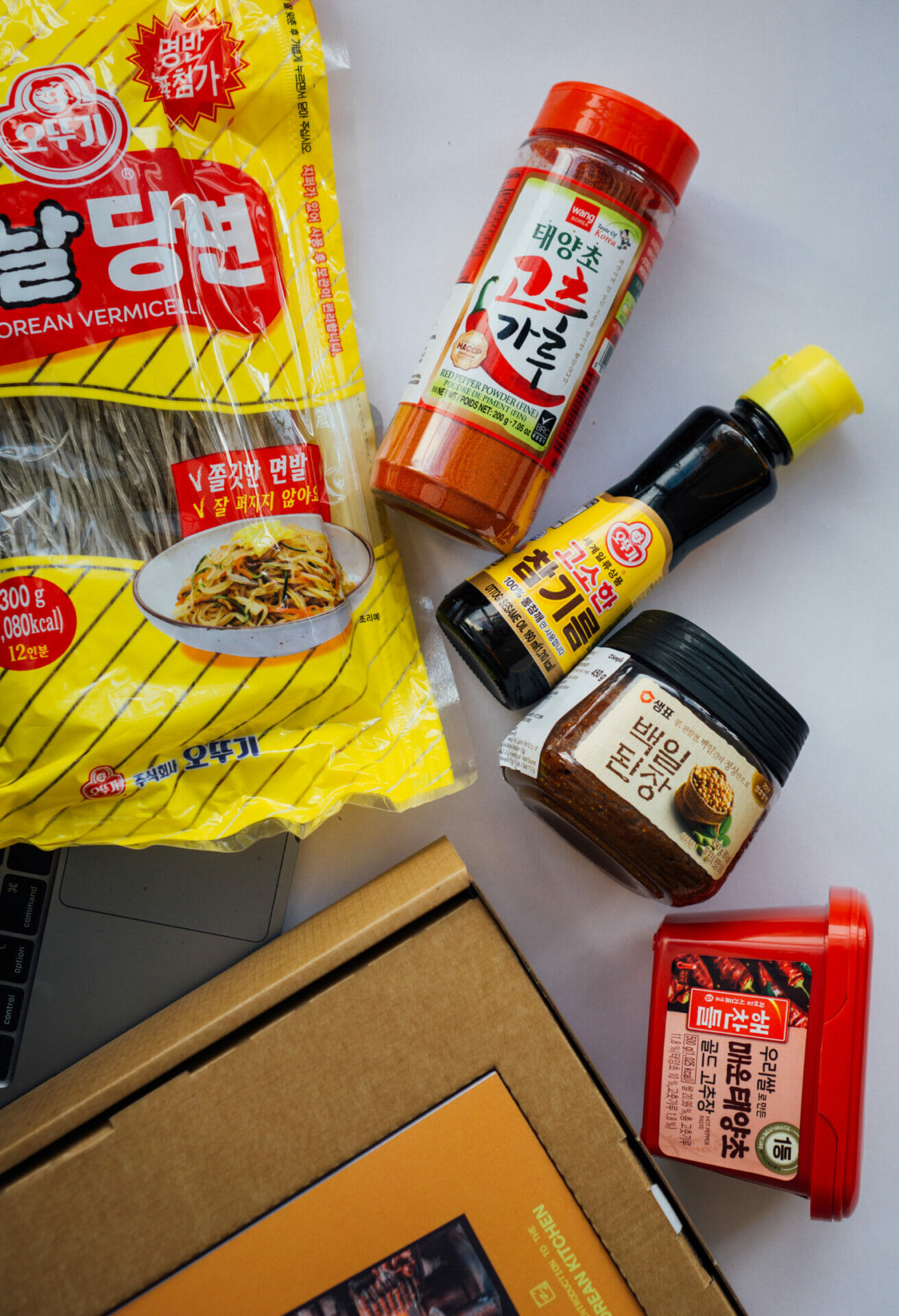 Included in your course: 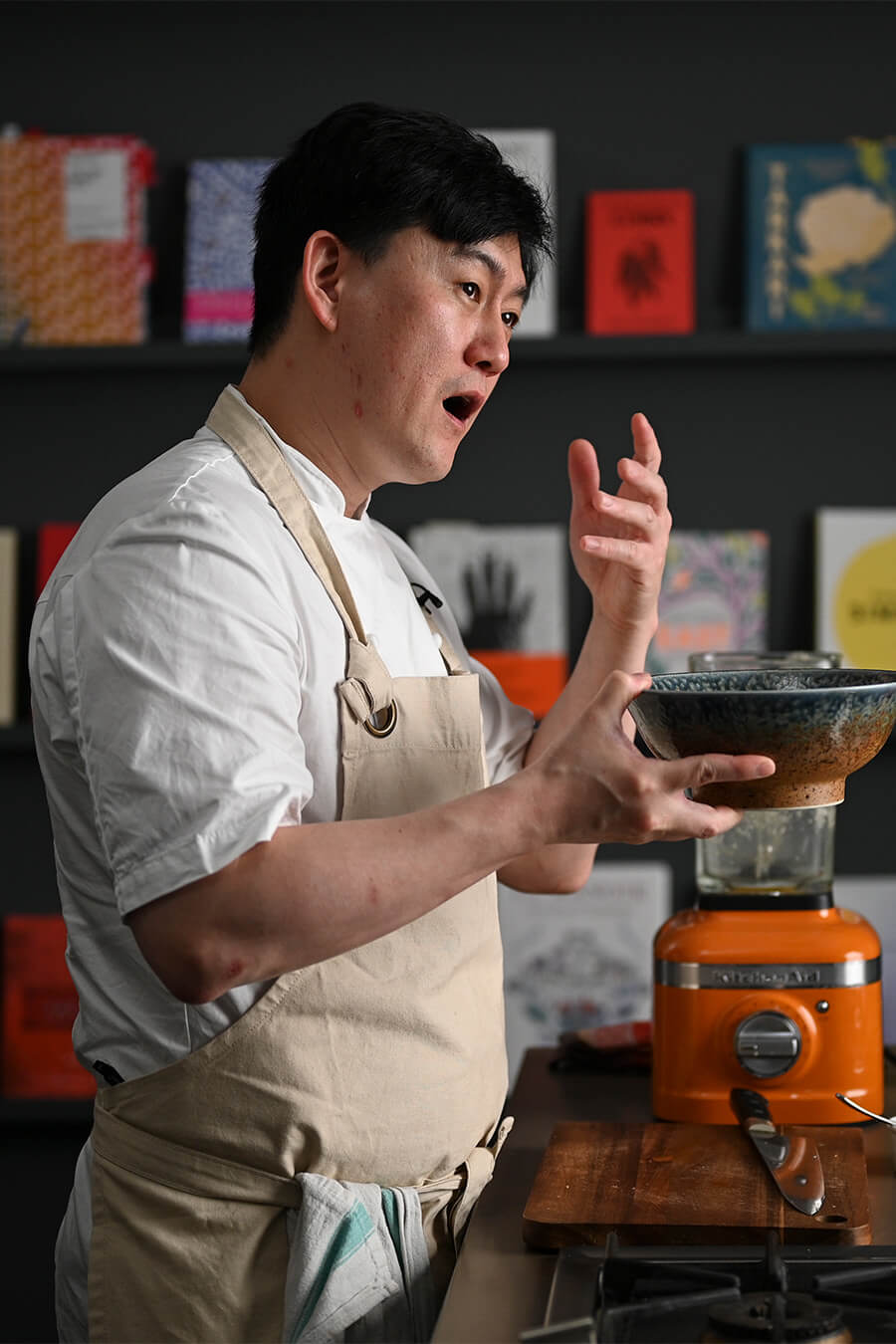 Learn the fundamentals behind 4 Korean classics with video tutorials from Joo Won:

Have some questions about our courses?

Former Head Chef of Michelin starred Galvin at Windows, Joo is currently the Chef founder of Cálong a pop-up restaurant in London.

Korean cookery teacher and author of K-food and Eat Korean, Da-Hae is devoted to teaching authentic Korean cooking techniques and recipes. She’s worked on numerous BBC shows as a researcher as well as being selected as a Judge for the Global Taste of Korea Contest

Chef and founder of BomBom Market, a Korean sauce producer, Seji is an authority on Korean flavours. Look out for her pop-up supper clubs in London.

Prolific Korean recipe blogger Hyson is the mastermind behind Korean Bapsang, one of the most popular Korean food blogs in the world. A Korean-American mother, she brings generations of traditional home-cooked recipes to the world. 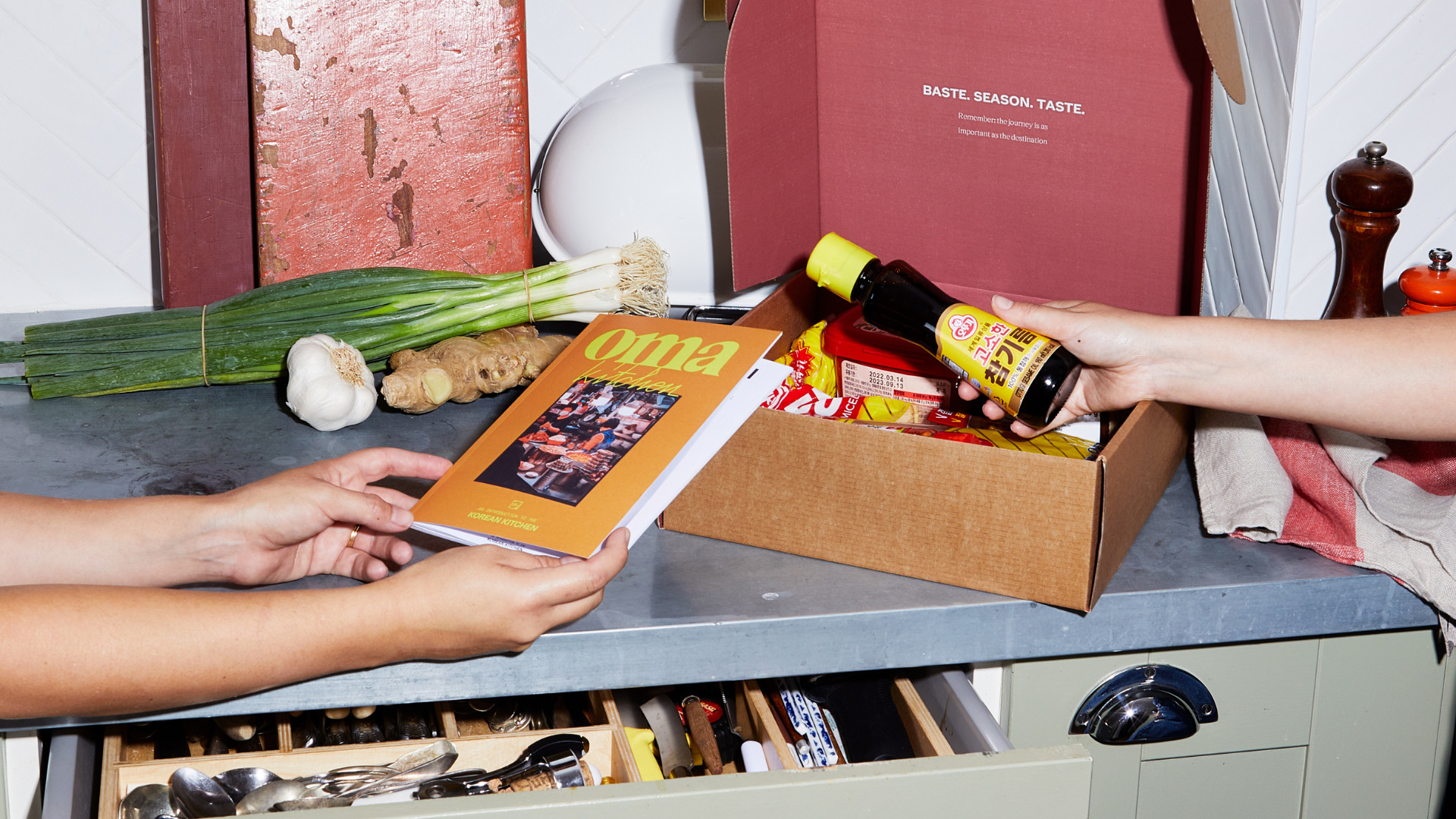 Give the gift of cooking 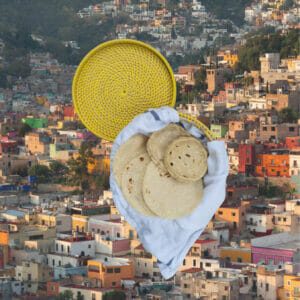 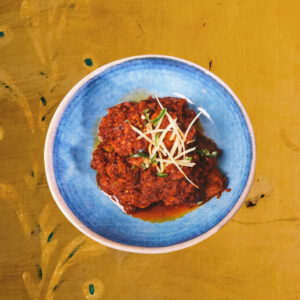 North Indian cuisine’s rich, creamy gravies, powerful spices and tendency to use bread over rice makes it truly stand out from the rest of India.
£64.99
More Info 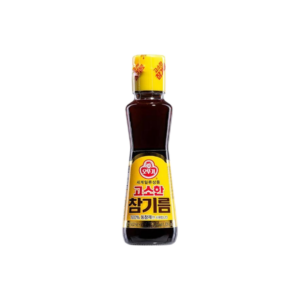 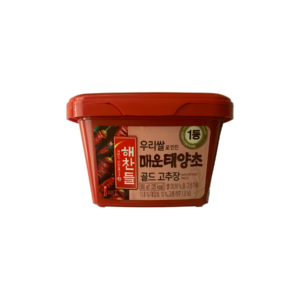 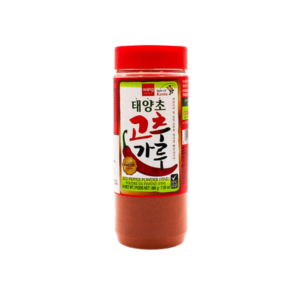 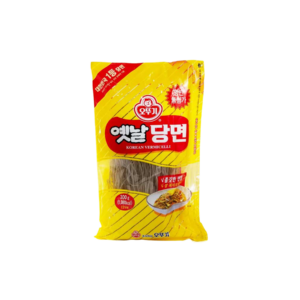 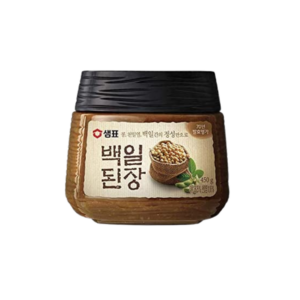