How good are we in the Kitchen?

The UK may appear obsessed with food, chefs have become celebrities on social media, with over 5 million people tuning into the MasterChef final… but according to cooking stats, how good are we in the kitchen?

Studies across the country paint a complex picture, with one survey discovering that the UK’s 2nd most popular dish to cook at home was (drum roll)… Beans on toast. 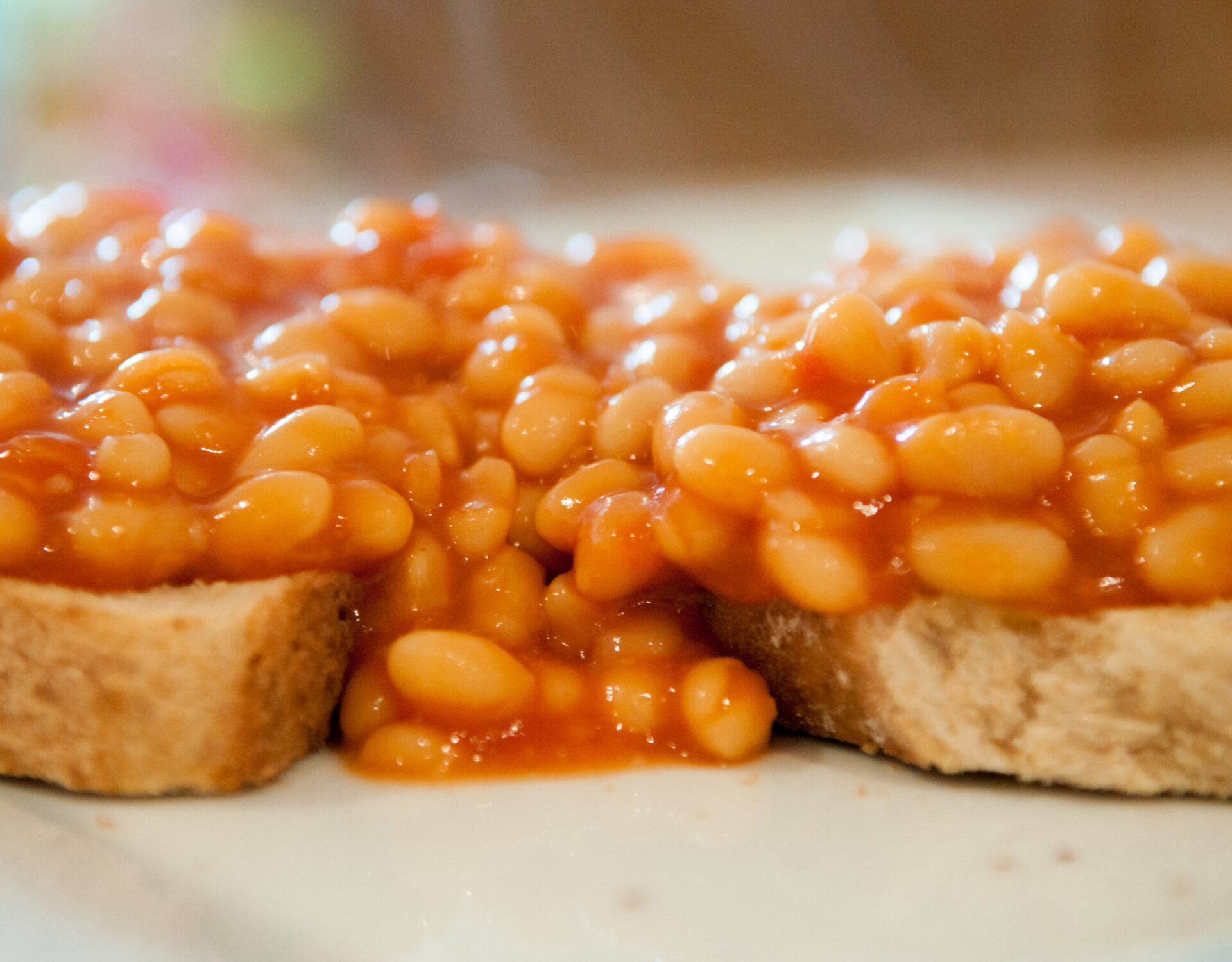 The UK is rediscovering its love of cooking…

During the 2010s, home cooking had dropped by 54% over the prior 30 years according to research by the Co-op.

Furthermore a 2014 report suggested this was particularly evident in young people, with just 30% of 16-25 year old’s feeling confident in the kitchen.

Perhaps no surprise then that the top 10 dishes UK home cooks could whip up from scratch in the 2010s included sausages and mash, beans on toast, boiled egg and soldiers, omelette and tuna mayonnaise jacket potato…

There is a lot of commentary around British food, cooking and culture and it’s unfortunate comparison on the world stage, with some even going as far to say UK cooks are too sexually repressed to make magic in the kitchen! 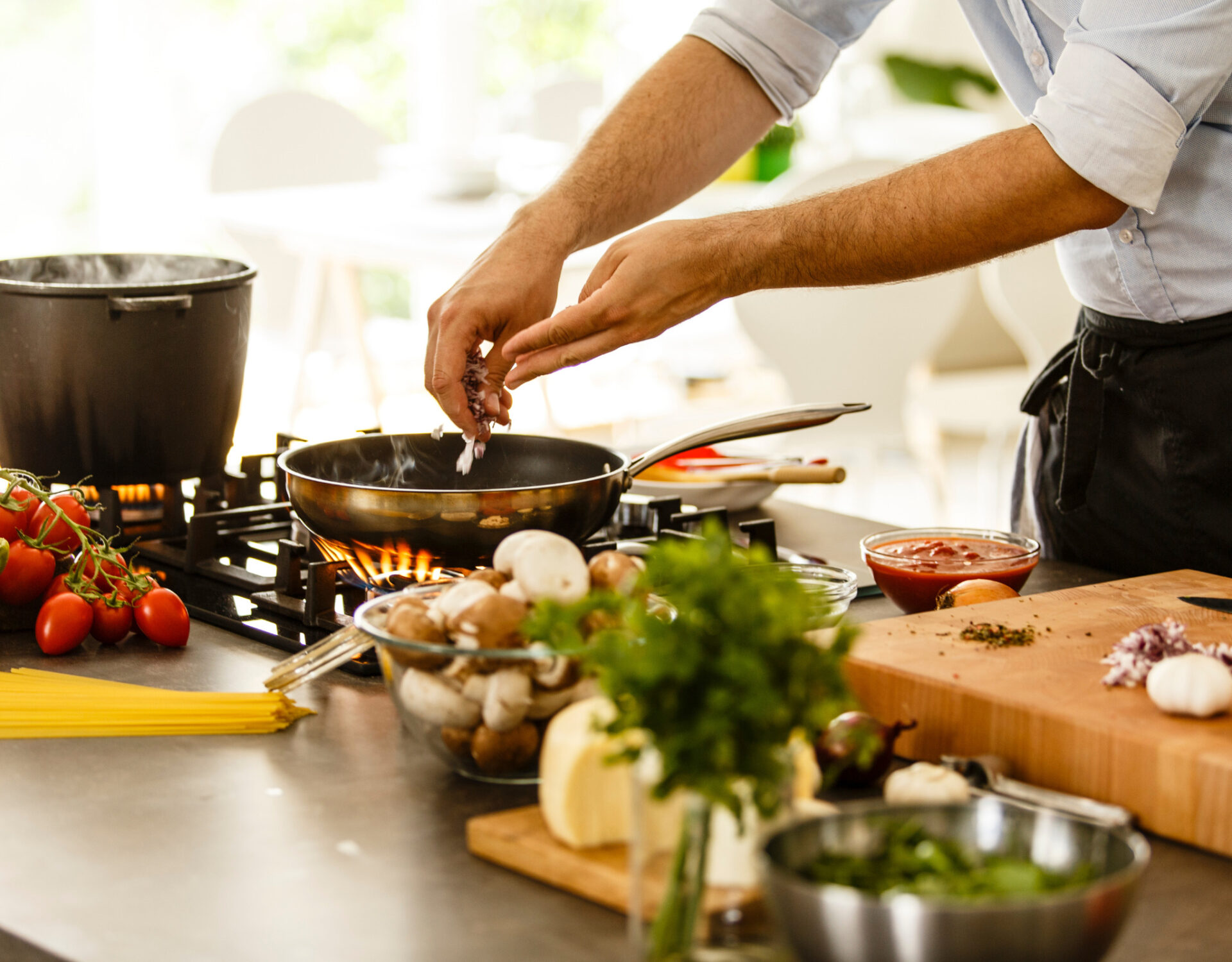 Fast forward nearly a decade and the tide is changing…

According to a 2022 YouGov report, over half of the UK consider themselves either Very Good (11%) or Fairly Good (47%) in the kitchen.

In fact, over the pandemic, 73% of people said they enjoyed cooking at home over lockdown and 91% intending to cook the same amount or more over the year ahead.

Furthermore we seem to have inspired the younger generation to pick up the whisk and dust off the pasta machine with three in five (60%) 16-34s like experimenting with new cooking trends and ingredients according to Mintel.

If there’s a silver lining from being locked up during the pandemic then perhaps it’s in the new found cooking skills developing up and down the country, and indeed in the world.
In fact the UK increased it’s home cooking through the pandemic more than the majority of European countries, making ground on our neighbours in Italy, France, Spain according to the World Cooking Index

Health is a key consideration, particularly amongst young people, with 72% of people agreeing that healthier home-cooked versions of takeaway food are a good choice for an evening.

The same Mintel study points out how environmental concerns around ready meals and unethically sourced fresh produce has undoubtedly encouraged a generation of more engaged food lovers who bring that respect for ingredients into the kitchen.

But there’s still work to do…

YouGov note however that cooking from scratch without a recipe seems to remain a challenge however, with the average number of meals a home cook could muster on their own at just 7…10% would not be able to cook a single meal without instructions.

Whilst the home cook in the UK has undoubtedly become more adventurous in the past 10 years, there is evidence that people are still failing to master the basics.

Oma was inspired by the ability to open the fridge and cook something intuitively – it doesn’t mean never relying on a recipe, rather viewing it as a guide not a set of rules.

We want to share the understanding of ingredients and confidence to experiment that the professionals have with you at home.